Remind yourself of using greater and less than symbols by watching the youtube video below.

We will be using them later to compare different amounts of money.

Now, add the correct symbols below

How many pence make a pound?

Why do we write a decimal point between the pounds and pence? 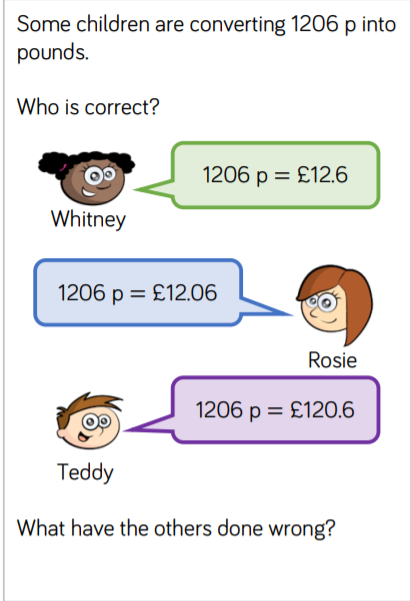 For today's maths, you will be using your knowledge of money (100p = £1) to compare different amounts of money.

Year 4 raise some money for charity.

Which classes raises the most money? How do you know? Now, have a go at these questions into your red book.

Remember -> one digit per square. 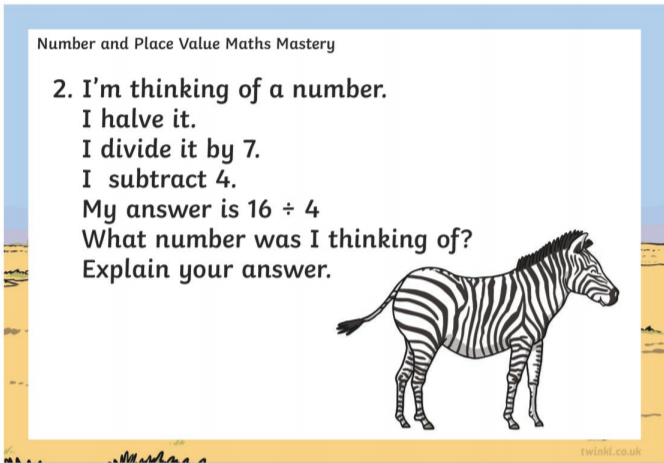 Rewrite these sentences so that they include the correct capital letters and full stops:

1. the mouse scuttled quietly through the kitchen he knew it was safe because the evans family was asleep upstairs

2. once she had arrived at the train station in central manchester she searched for her ticket "where is it?" she huffed

3. paris can be easily reached from madrid by train or car however it will take a long time

WALT: Understand the features of a persuasive writing

The persuasive text will have up to three clear arguments that connect with each other. Whether you are writing for or against, all your arguments must be of the same persuasion (either all for or all against) otherwise you won't be able to change someone's mind!

Unlike the informal letter from a few weeks ago, a persuasive piece must have a formal tone. A formal piece will use lots of adverb starters and subordinate clauses to help give extra information. Here are some examples of sentence openers: Take a look at the PowerPoint which explains in more detail the features of a persuasive text and gives an example.

The task today is to choose one of the topics at the end of the PowerPoint and write a persuasive piece on it. Use the sentence starters above to help.