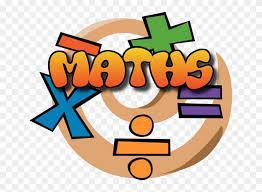 A little reminder of the key knowledge and vocabulary we need for telling the time!

Time to warm our brains up!

Sometimes you will see clocks with Roman numerals on them instead of normal numbers. These letters are what the Romans before our numbers were created! 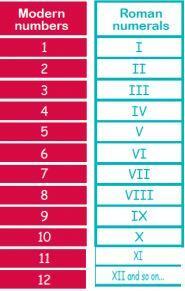 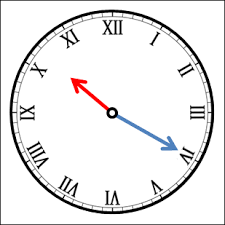 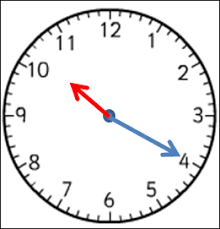 Have a go at telling the time to the minute then try drawing the clocks in your book or use your homemade clock to draw on the time.

Our story this week is called 'Ug: The boy genius of the Stone Age'. 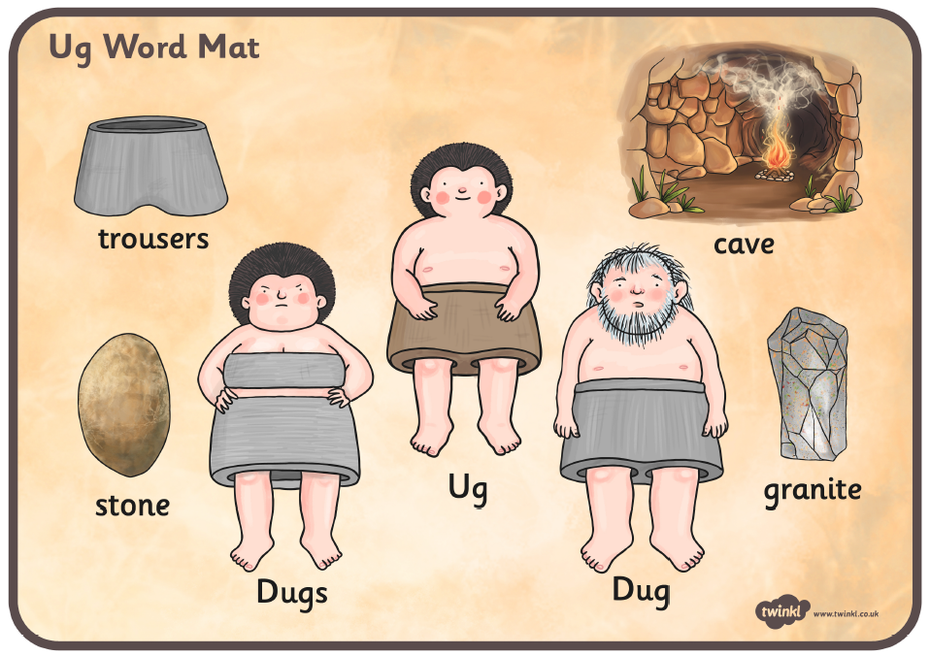 Writing task: write a character description about Ug describing his physical appearance and his characteristics (what he is like as a person). Use your best handwriting and use interesting synonyms.

UG: Boy Genius of the Stone Age and his search for soft trousers 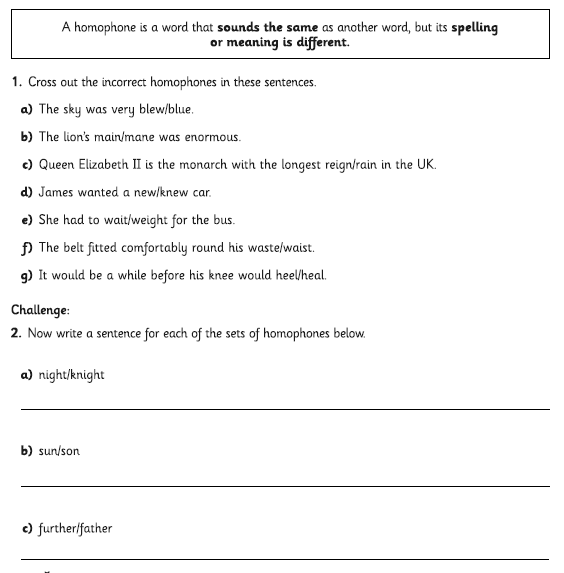 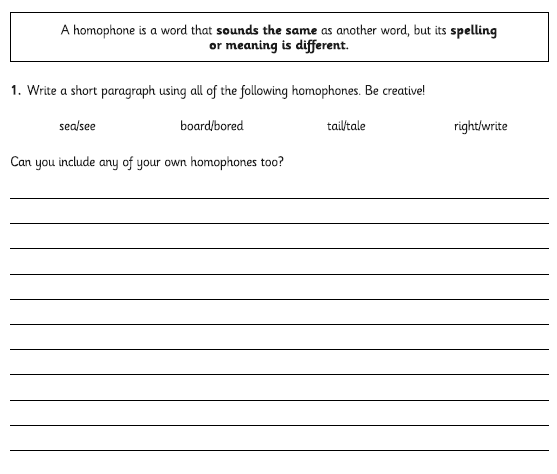