Today we are going to look at what life was life for poor children in Victorian Britain and some of the changes that took place to try and make their lives better.

In Victorian times, there were no laws to protect children at work like there are today. Children were often forced to do dangerous jobs for little money because there was no other option for them. Although children had been working for hundreds of years, the Industrial Revolution meant that the jobs children were doing in the 19th century were even more dangerous. Some worked in factories where they had to crawl around under moving machinery. Others were sent down coal mines and had no breaks or fresh air. These jobs could injure or even kill them.

But not everyone agreed that this was right. Some people started campaigning for more ways to protect children. 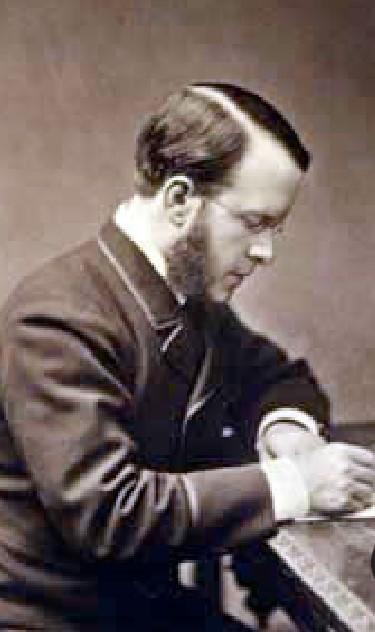 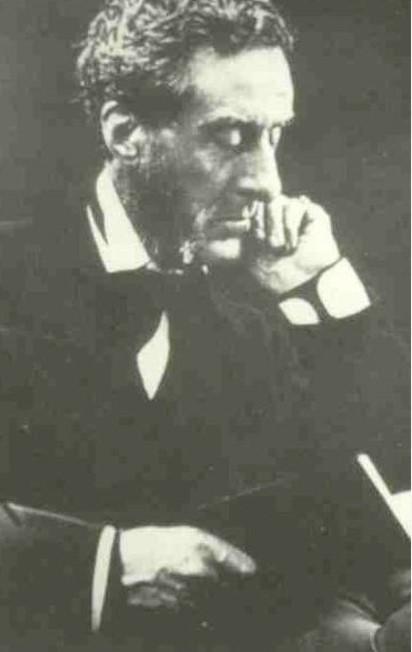 Thomas John Barnardo was born in 1845 in Dublin. When he came to London in 1866 and saw children sleeping and begging in the streets, he wanted to do something to help them. He set up a Ragged School where poor children could get a basic education and he opened a home for boys. 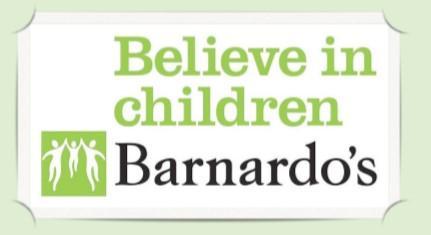 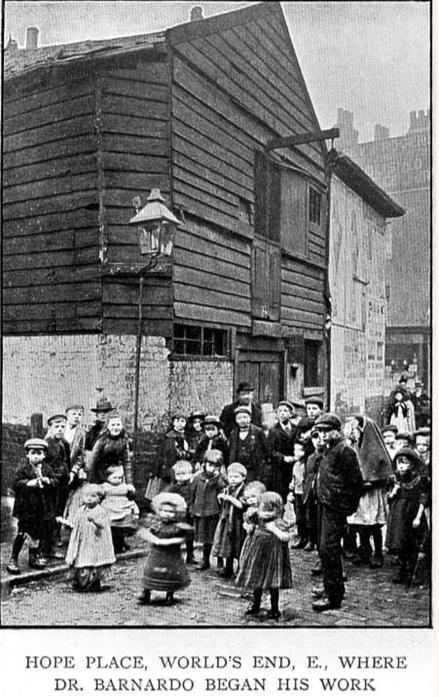 Anthony Ashley Cooper, 7th Earl of Shaftesbury, was born in 1801 and at the age of 25 became a Member of Parliament. As a politician, he became interested in the working conditions of children. He set up many commissions and campaigned to pass new laws that would protect children. He devoted his life to helping poor children and making sure that working children, particularly in factories, were protected. He also became chairman of the Ragged Schools Union for more than 40 years.

+ Create a poster advertising Barnado's charity in the Victorian Times

+ Read the extra information below about Dr. Barnado and create or complete the character fact file

+ Have a read of how the laws for children changed. Why might some people have fought against the laws to protect children?

Choose two of the characters from the character cards. Write a letter from one to the other trying to convince them to be for/against the new laws for children