Today we are going to be looking at advancements in medicine

and significant people during the Victorian period.

In 1837, the Victorian era began, bringing with it many discoveries and 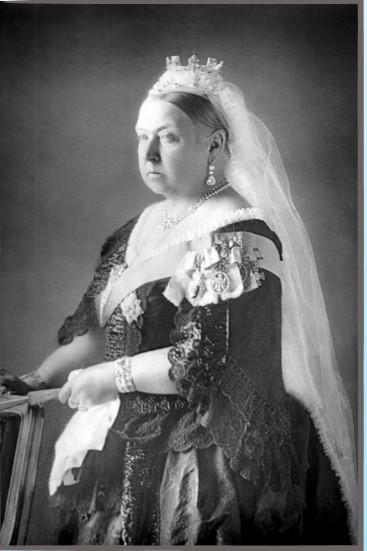 Many people were moving to cities to find jobs.

This meant the cities were overcrowded and diseases spread quickly.

Cholera, typhoid and tuberculosis were spread even more quickly than before.

Typhoid was spread through body lice and dirty conditions.

Tuberculosis, also known as consumption, was a disease that made the sufferer cough blood and was spread through the air by coughing or sneezing.

Cholera was one of the most dreaded diseases as once the ﬁrst symptom appeared the sufferer would usually only have 24 hours to live. It caused vomiting, diarrhoea and extreme thirst, followed by pain in the arms, legs and stomach. It was caused by human waste in the drinking water. 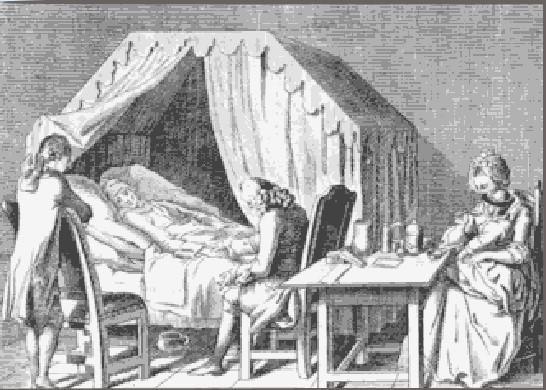 There was a huge divide between the rich and the poor. Rich people never went to hospitals but had doctors who came to their houses to treat them. Poorer people had to go to hospitals that were thought of more as ‘a last stop before death’ than as a place to heal and get well again.

Those unfortunate enough to have to go to a hospital would have had to rest in a dirty bed on a cold, dirty and overcrowded ward. Most of the nurses had no training. If you needed surgery (if you had an infected wound or if your arms or legs had been mangled by a factory machine) a surgeon would have amputated your arm or leg without giving you any pain relief, using dirty equipment and without having washed his hands. Lots of patients died from shock or infection. Over half of all people who underwent surgery died. However, gradually things changed to help improve the conditions and care that was given. 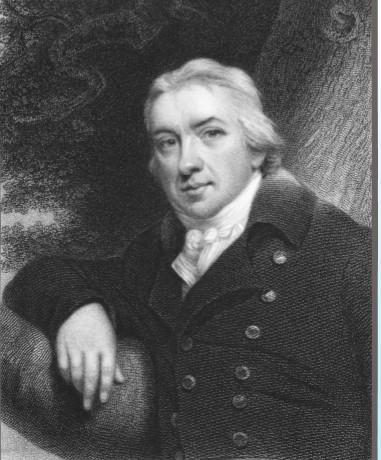 In 1798, 39 years before the beginning of the Victorian era, Edward Jenner published his ﬁndings on a brand new concept. He had found a way to prevent people from contracting smallpox, a deadly disease which caused the victim to break out in sores. Jenner noticed milkmaids who caught the milder disease cowpox, did not catch the deadlier smallpox.  He tried his theory of infecting a person with cowpox (which they would recover from), to stop them from catching the fatal smallpox. It worked! This was the beginning of vaccinations.

Research one of the significant figures and create a fact file.

You can use the template provided by printing of copying it into your exercise books.