Remember to keep practising your 9 times table for a test on Friday.

It is really important to keep practising as times tables help with lots of other areas of maths. A triangle is a polygon with three sides and three angles. It is a 2D shape. A scalene triangle's three sides are all unequal.

A right-angled triangle has an angle that measures 90º. 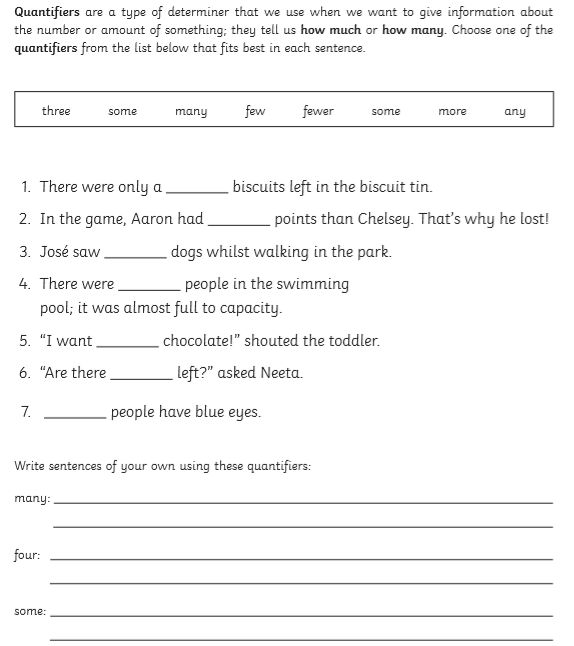 Our final poem of the week is to create a 'Portrait of a Dragon'. Using metaphors (comparing one thing to another) and a range of colours you are to paint a picture of your dragon with your words.

This is 'Portrait of a Dragon' by Moira Andrews.

If I were an artist I'd paint the portrait     of a dragon. To do a proper job I'd borrow colours     from the world. For his back I'd need a mountain range,     all misty-blue. For spikes I'd use dark fir trees pointing     to the sky. For overlapping scales I'd squeeze dye from     bright anemones. I'd gild his claws I like shining swords     with starlight. His tail would be a river, silver     in the sun. For his head, the secret green of forests     and deep seas. And his eyes would glow like embers in     a tinker's fire. But I'd keep the best till last.  For his     hot breath I'd use all reds and yellows - crocus, saffron,     peony, poppy, geranium, cyclamen, rose - and fierce orange flames     from a marigold.

This poem does not have rhyming couplets but, like the 'what am I?' poem from the start of the week, it is describing the dragon without saying the word in each stanza.

Have a go at writing a 'portrait' of your own dragon: