Have a listen to the selection of Motown and soul songs. Which do you like the most? Which is your least favouite? Why? 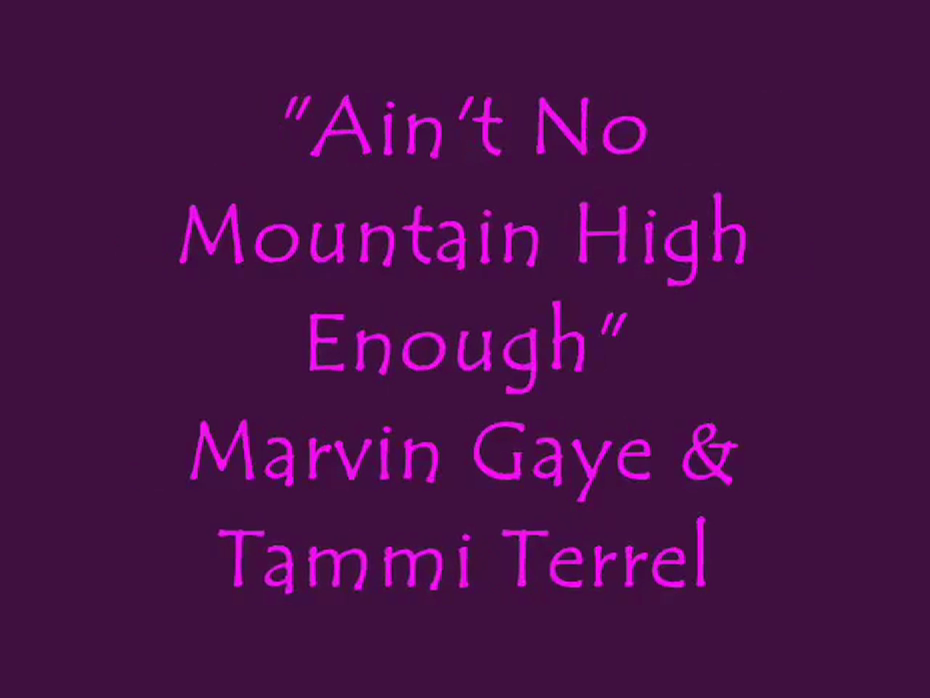 "Ain't No Mountain High Enough" is a pop/soul song written by Nickolas Ashford & Valerie Simpson in 1966 for the Tamla label, a division of Motown. The composition was first successful as a 1967 hit single recorded by Marvin Gaye and Tammi Terrell, and became a hit again in 1970 when recorded by former Supremes frontwoman Diana Ross.

You are the Sunshine of my Life by Stevie Wonder 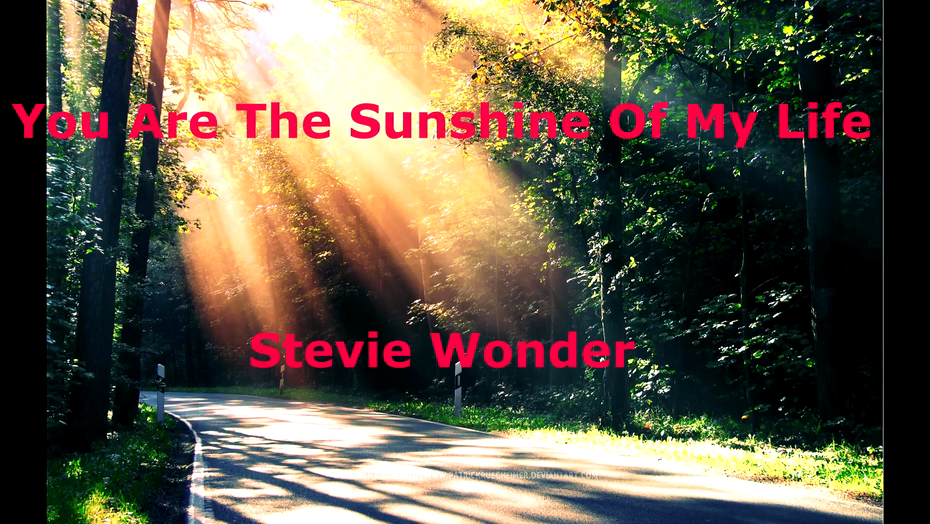 "You Are the Sunshine of My Life" is a 1973 single released by Stevie Wonder. The song became Wonder's third number-one single on the Billboard Hot 100 chart and his first number-one on the Easy Listening chart.
It won Wonder a Grammy Award for Best Male Pop Vocal Performance, and was nominated for both Record of the Year and Song of the Year

I Can't Help Myself by The Four Tops 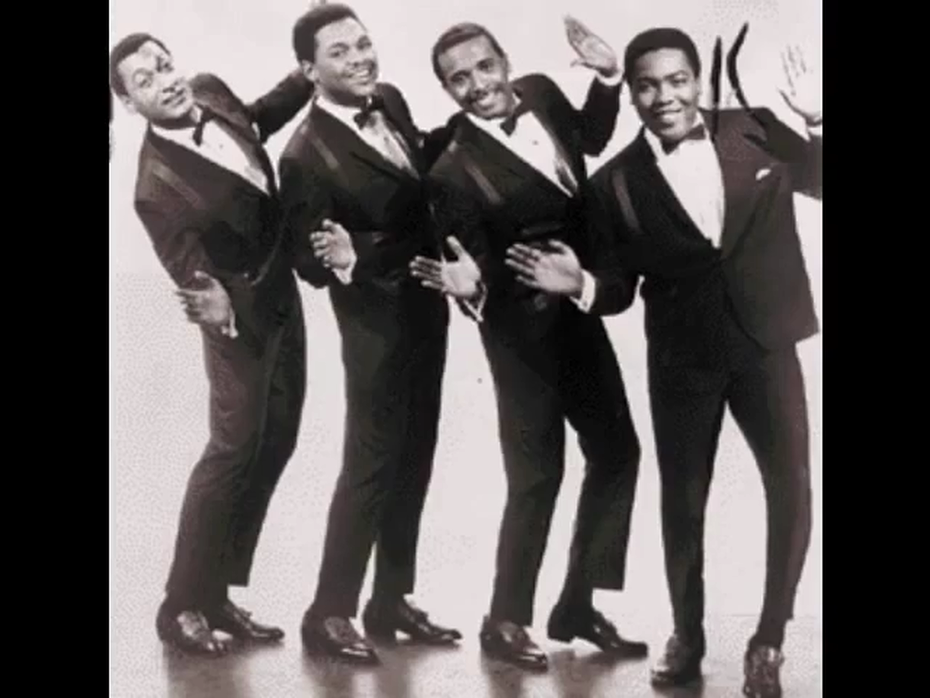 "I Can't Help Myself (Sugar Pie Honey Bunch)" is a 1965 hit song recorded by the Four Tops for the Motown label.
Top
Cookie information
Cookie Notice