This half term, Year 6 are reading the fictional story, 'Goodnight Mister Tom'. 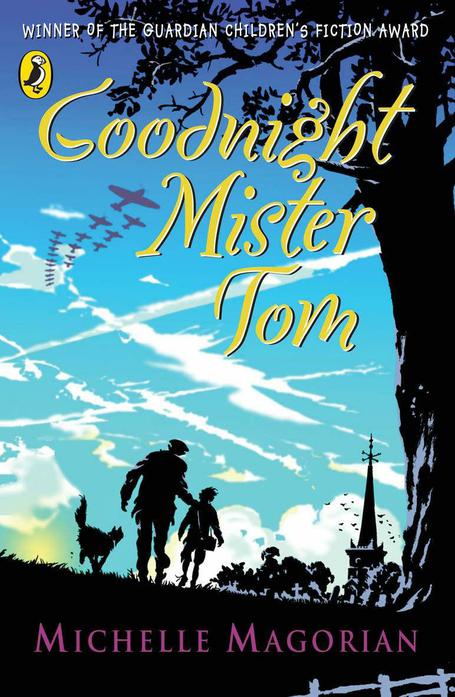 'When the Second World breaks out, young Willie Beech is evacuated to the countryside. A sad, deprived child, he slowly begins to flourish under the care of kind old Tom Oakley. But then his cruel mother summons him back to war-torn London...

Will he ever see Mister Tom again?'

Goodnight Mister Tom was written by the award winning author, Michelle Magorian. It won the 'Children's Fiction Award' and the 'American International Reading Association Award' and was adapted for television when it went on to win seven television awards including a 'BAFTA' for 'Most Popular Drama'.

Whilst reading this war-time drama, our children will be:

Have a read of our recounts in role as an evacuee, when waiting at the station to depart to the countryside...