What we will be learning in Autumn 2:

4H would like to wish everybody a wonderful Christmas! Here is our brilliant performance of 'winter mambo' we hope that you enjoy it! Click the link below which will take you to our video resource centre then click '4H Mrs Holmes' to view it.

Reader of the week- Mohammad

Achievers of the week- Jessica, Hector and Isabelle

It has been another busy week in 4H! The children have really been challenging themselves with new learning-especially in maths! We have been doing lots of work on breaking down tricky word problems and will continue to do this after the holidays! On Wednesday, we had TT rock stars day, which was a huge success! We did some codebreaker activities, which involved the children breaking codes to reveal the names of famous rock stars! Keep up with practising your times tables 4H!  On Thursday, we were involved in a wonderful music concert with other schools in Trafford. We listened to some very talented musicians and got to join in with singing too! 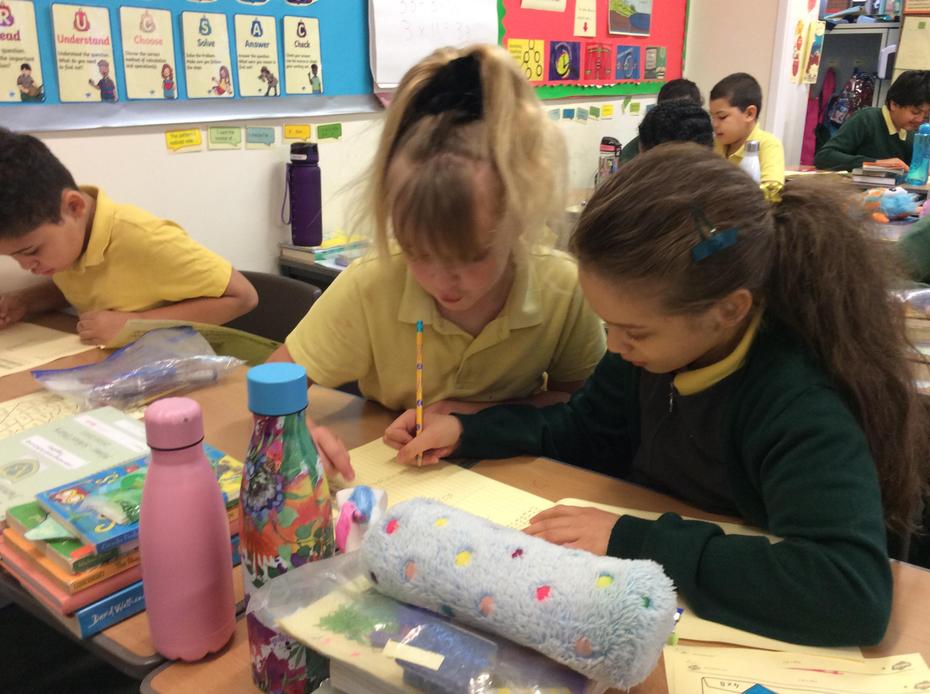 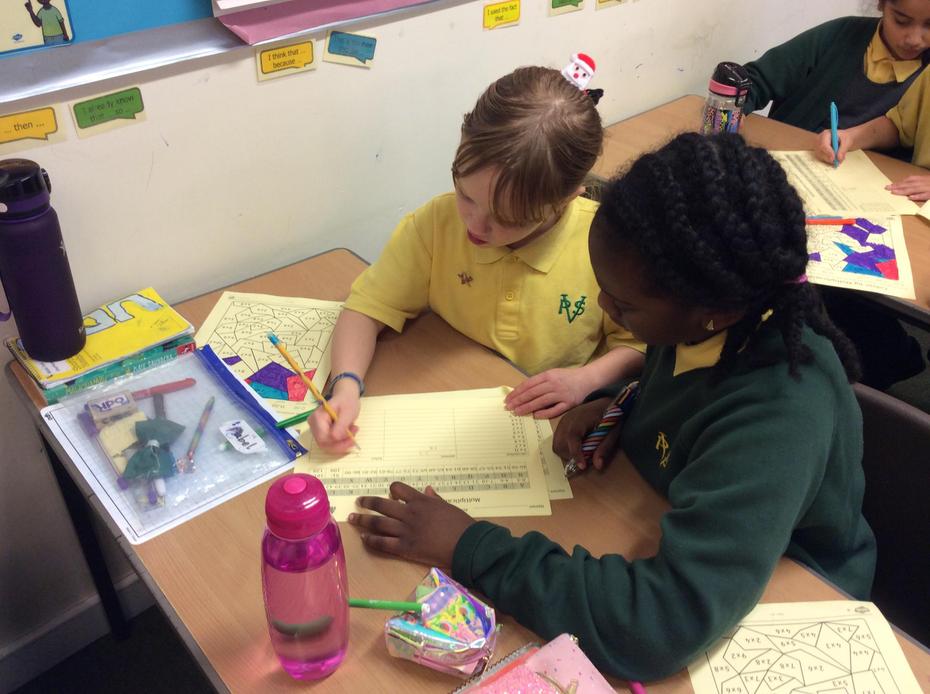 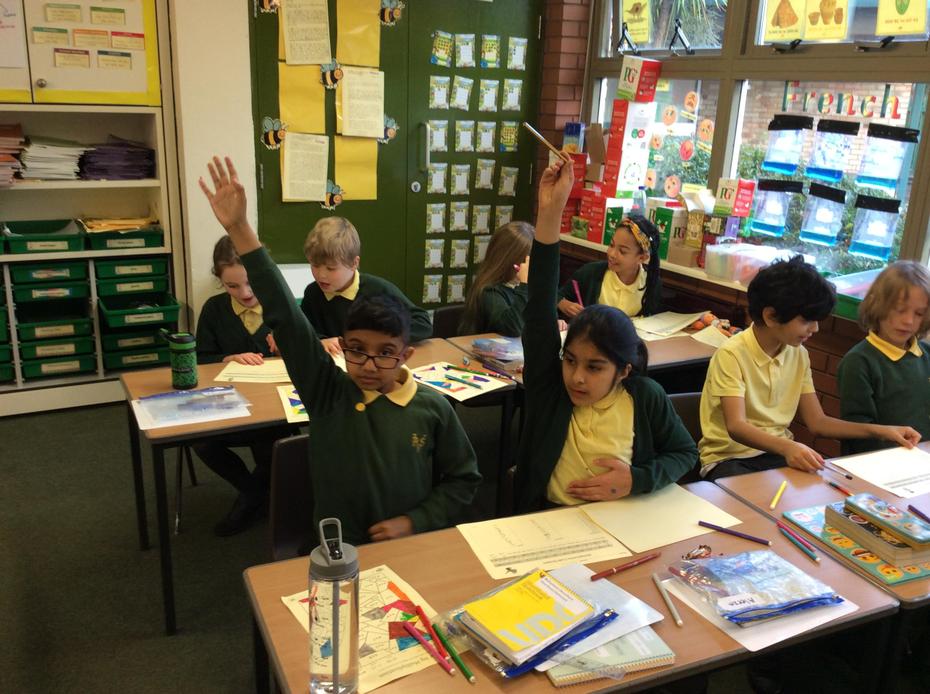 It has been another very busy week in 4H! The children have had their assessments this week. They have worked so hard and I am very proud of their determination and positive attitude towards their learning.

In R.E this week, as part of our Hinduism topic, we played a game of snakes and ladders! The game of snakes and ladders originated from India. We learnt that Hindu's believe in reincarnation, this means that people are reborn after death. As well as this, they have the belief that good deeds or Karma will lead them to a wonderful afterlife and and poor choices will have the opposite effect! 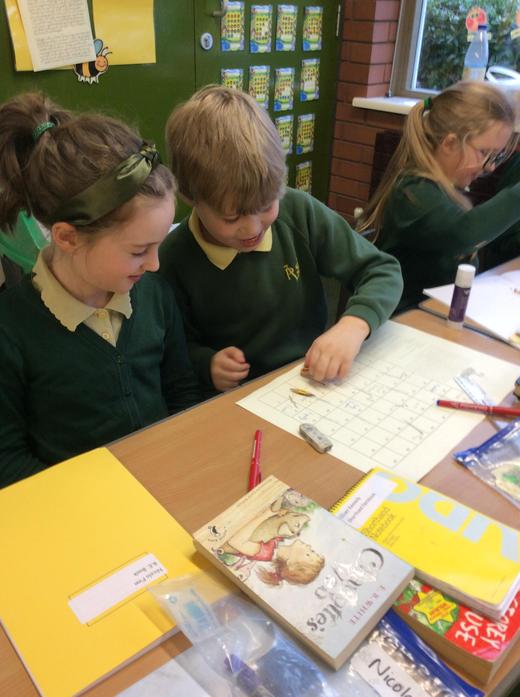 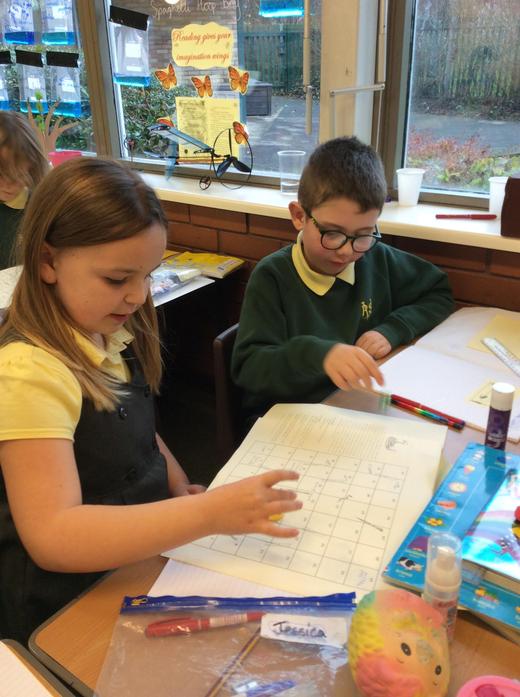 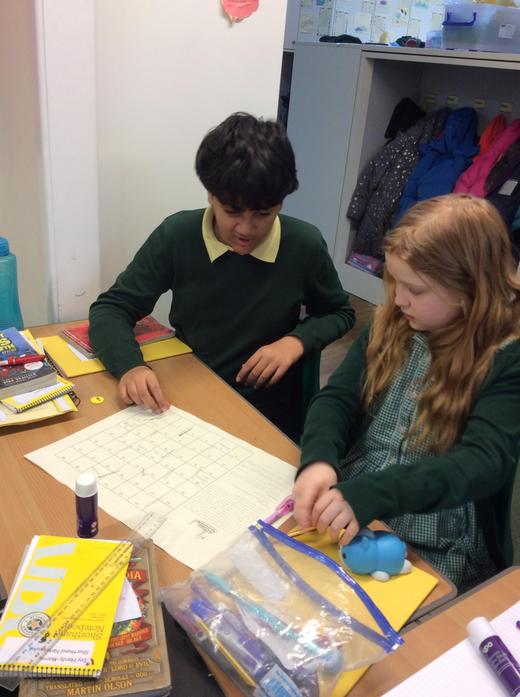 Reader of the week- Molly

Achievers of the week- Rajdeep, Marley and Edward

This week in our values lessons we have been thinking about family. We have learnt that families are all different and come in all different shapes and sizes. Here are some of our family trees! 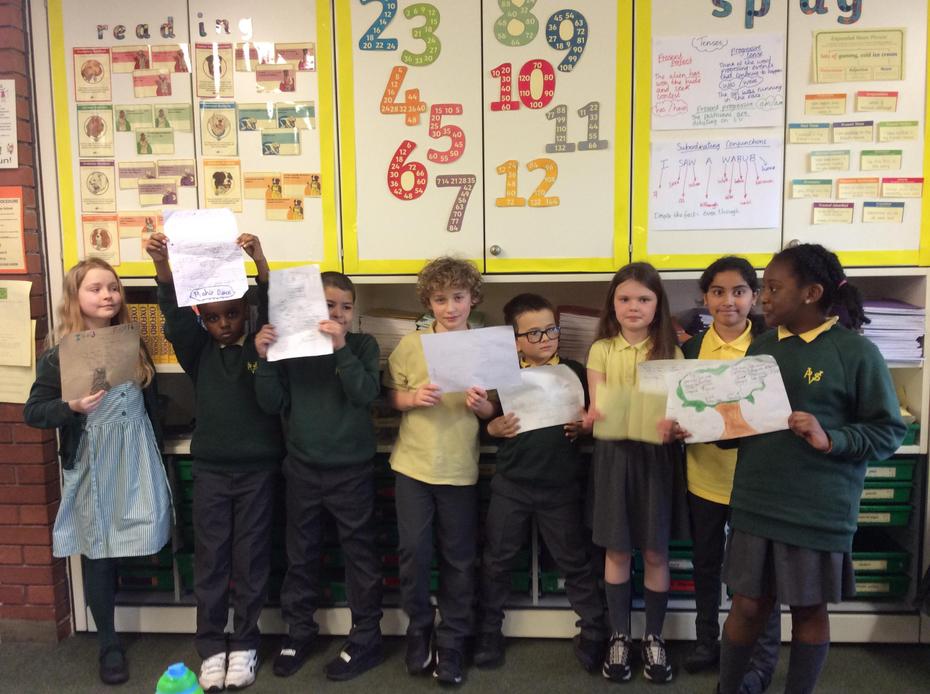 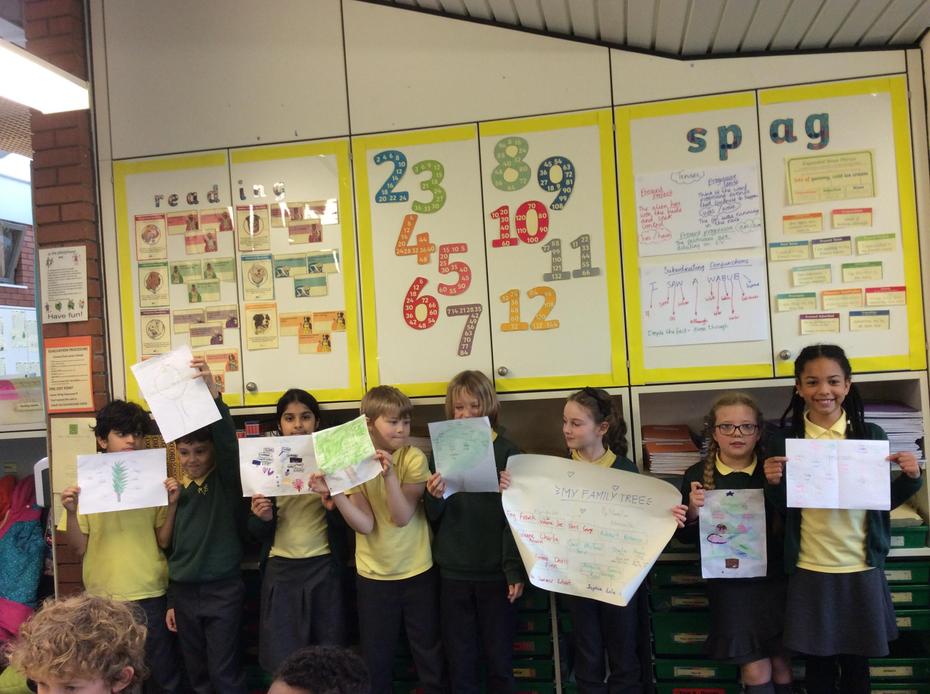 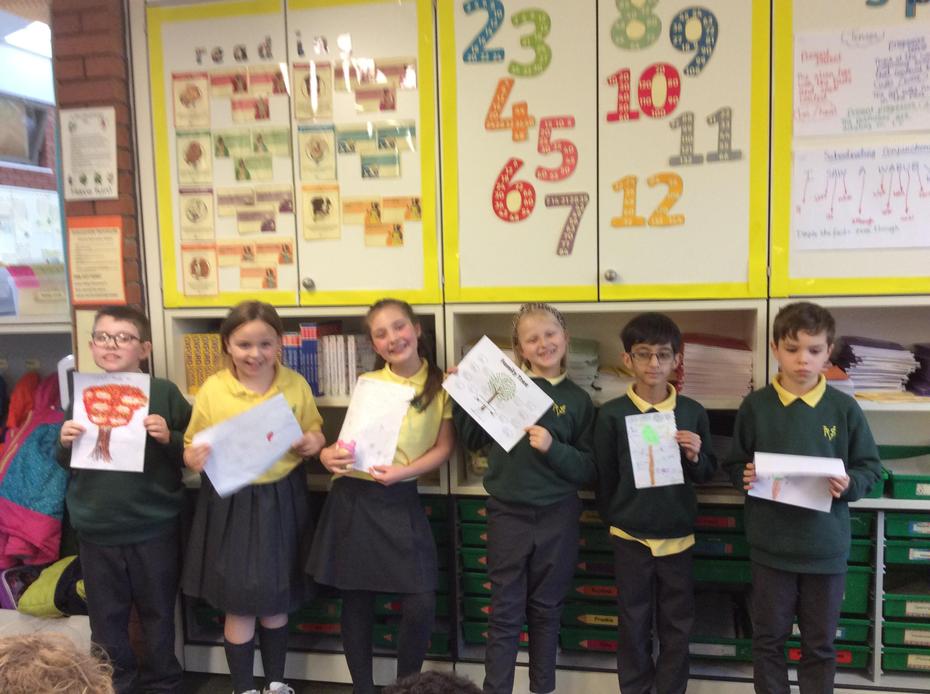 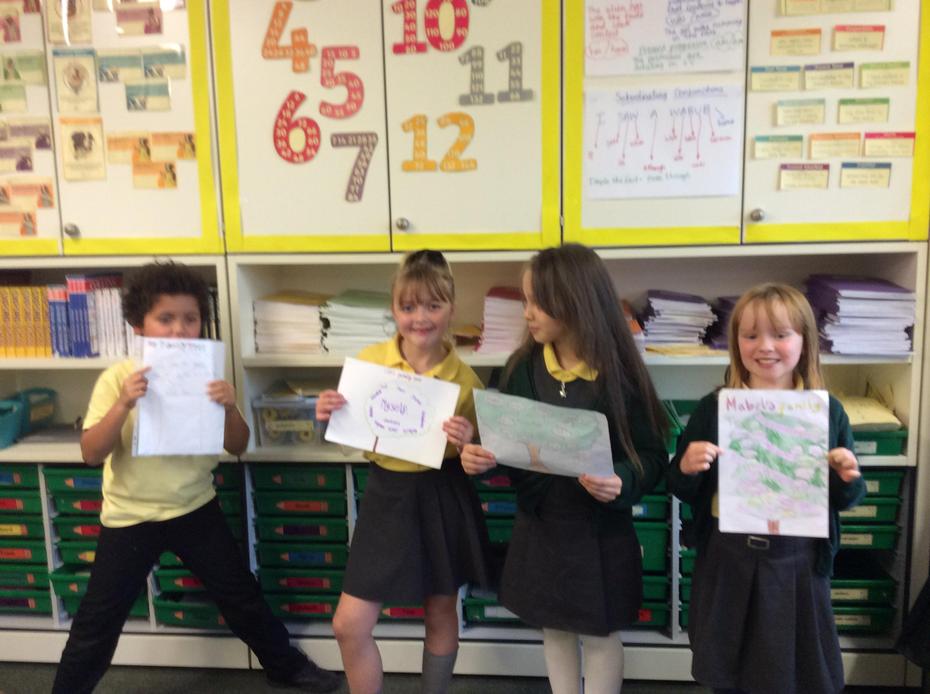 Reader of the week- Isabelle

Achievers of the week- Alsharif and Frankie

We have had a busy week in year 4 this week! 4H have shown lots of perseverance and determination, especially in maths. We have been learning about how to find the perimeter of 2D shapes and rectilinear shapes and have been answering lots of challenging problem solving questions. Our first lesson of the week took place outside. 4H were given a set of instructions like- 'draw a triangle with each side measuring 13.5cm'. Out we went to the playground, armed with a tape measure and some chalk! 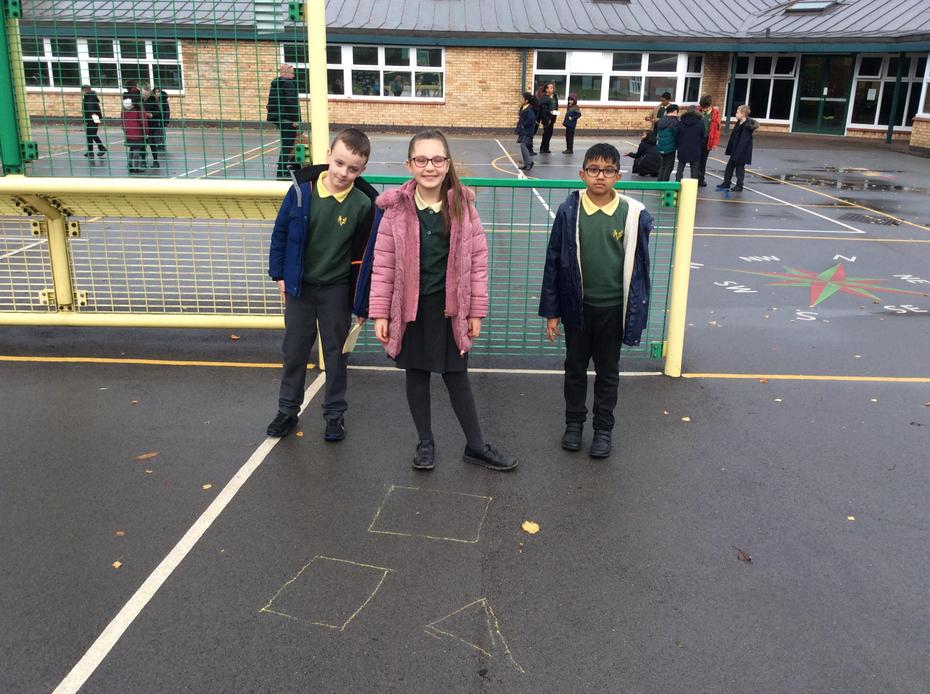 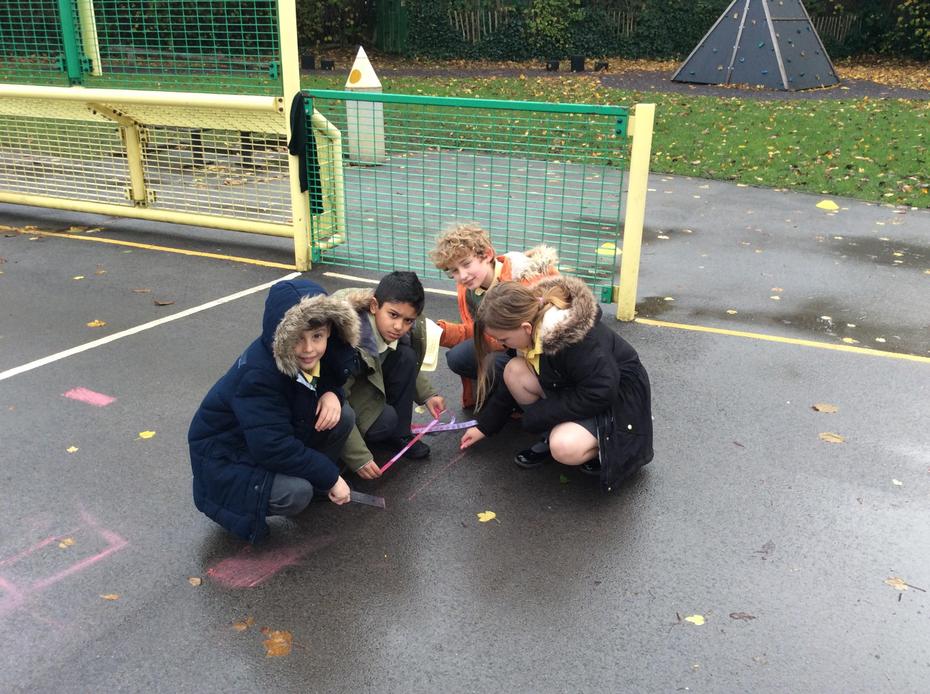 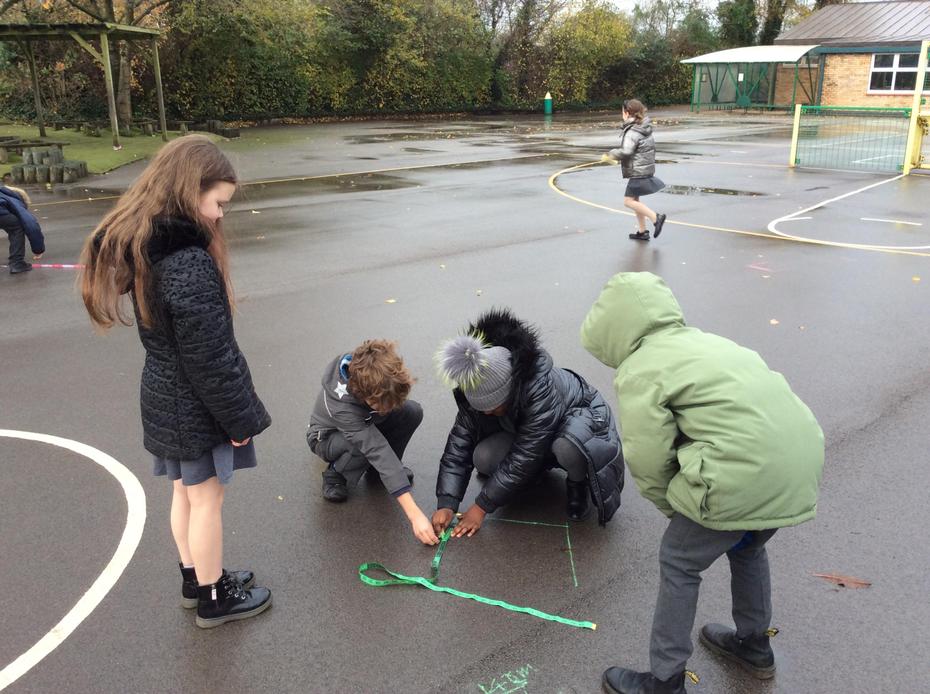 Reader of the week- Ismaeel

Achievers of the week- Mabel and Shea

This week has been Equalities week at VPJS and we have had so much fun! The culture that we have found out about is South Korea. 4H learnt a new story called 'The Name Jar' which is about a young Korean girl who moves to America and worries about fitting in to a different culture. We drew a story map to summarise the main events of the story, there are examples below. On Tuesday we were lucky enough to have a story teller come into school and share a special story with us. On Wednesday we made some Korean artwork using Korean stencils! On Thursday, we acted out 'The Name Jar' in groups and performed this in front of 4S, this was nerve wracking but 4H did so well! And lastly on Friday we tried some tasty Korean snacks and wrote a food review! What a wonderful week! 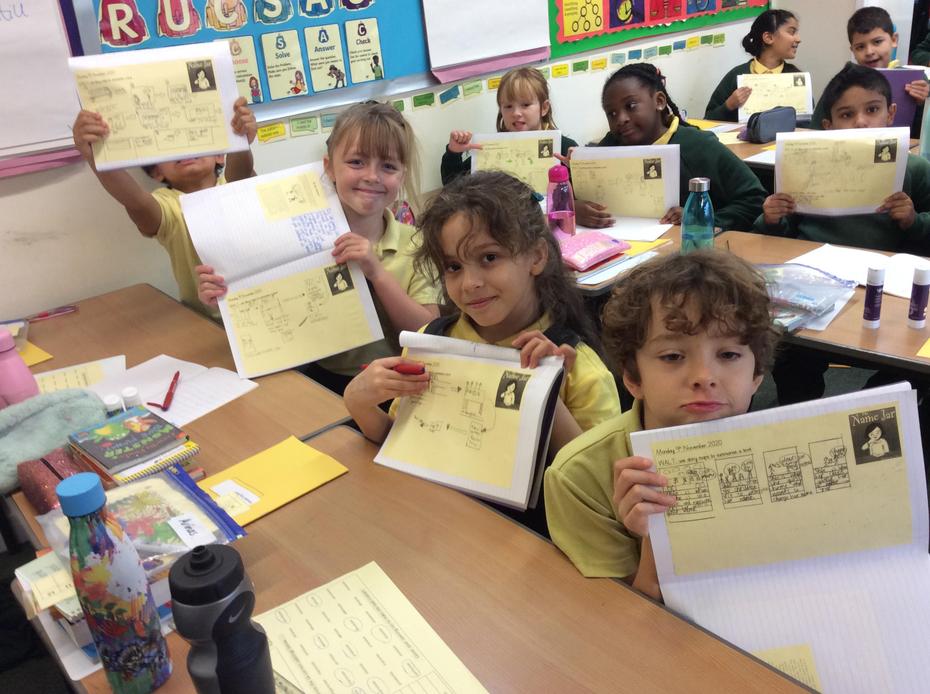 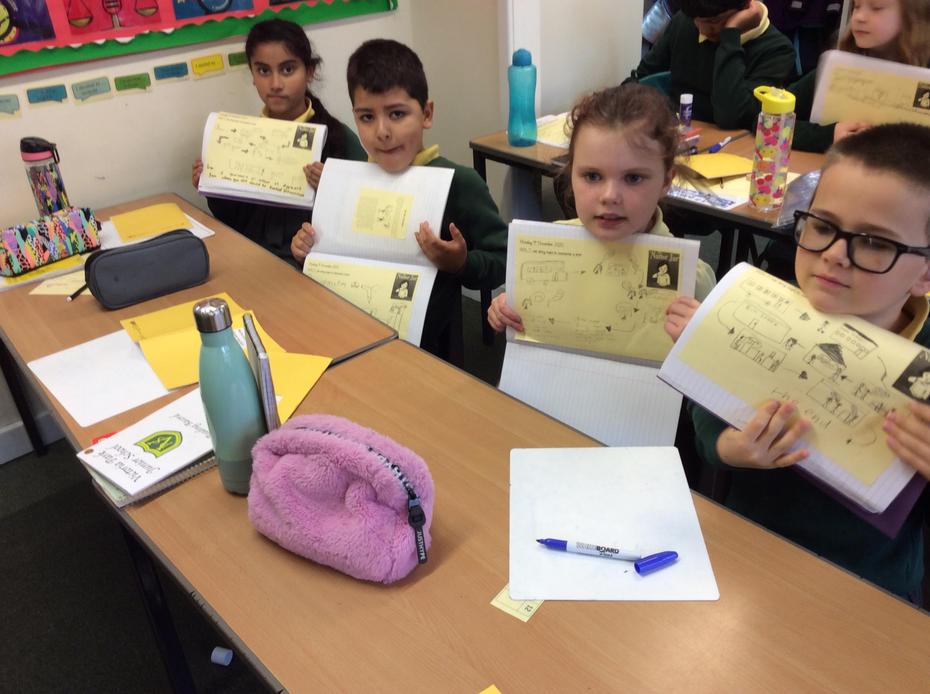 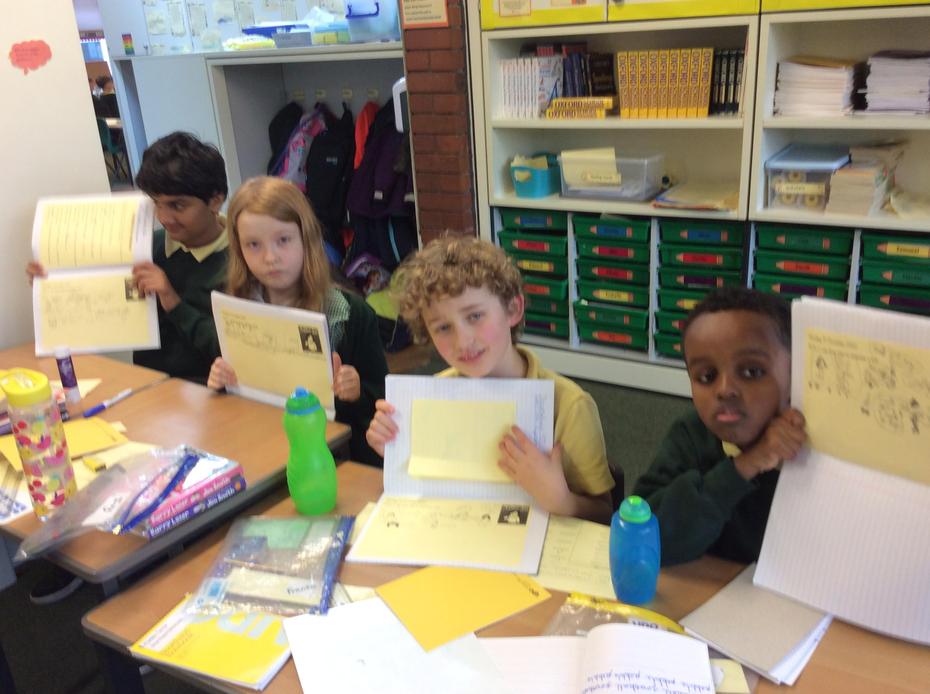 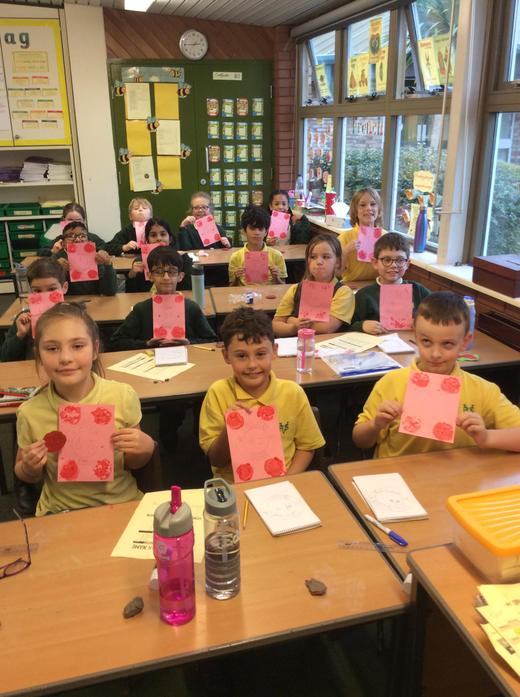 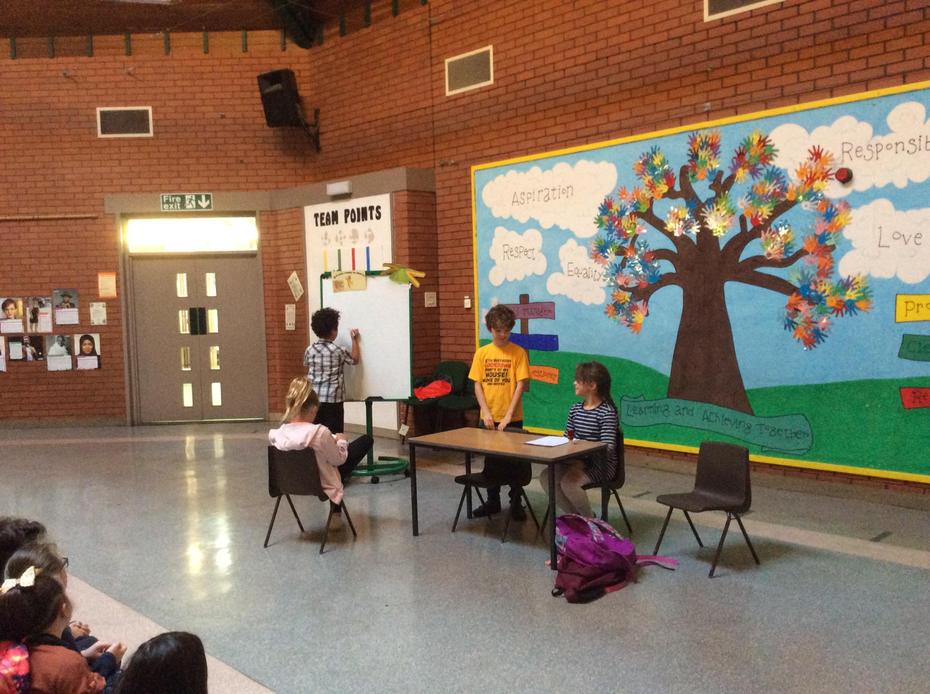 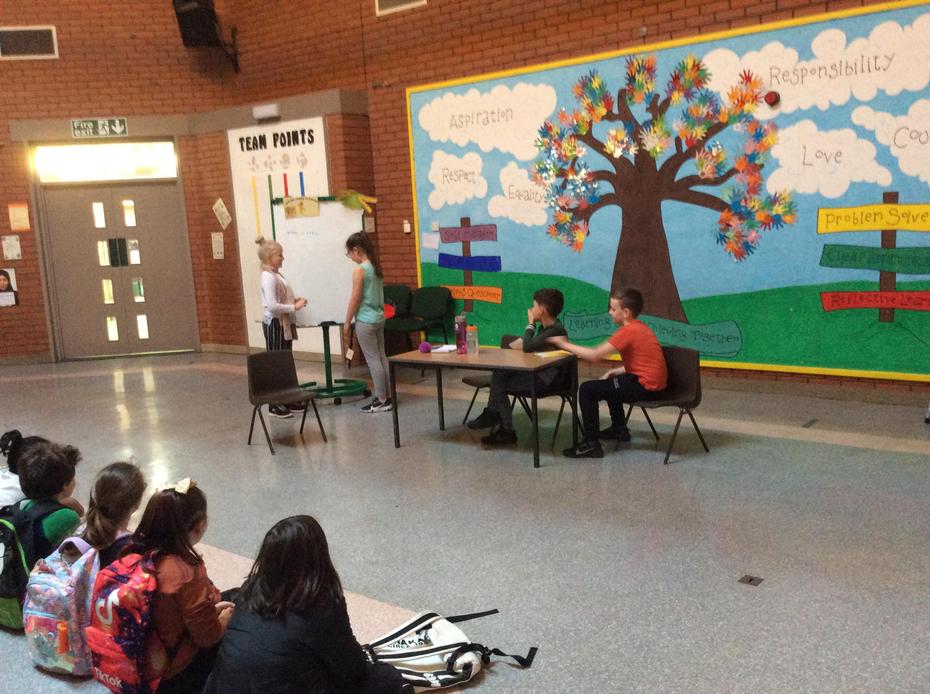 This week we have started to think about our value for this half term which is equality. We discussed that this means that everybody is treated the same, no matter their: age, gender, skin colour and religion. We each drew a picture of what equality looks like. Here are some wonderful examples from Frankie, Alsharif and Jacob! 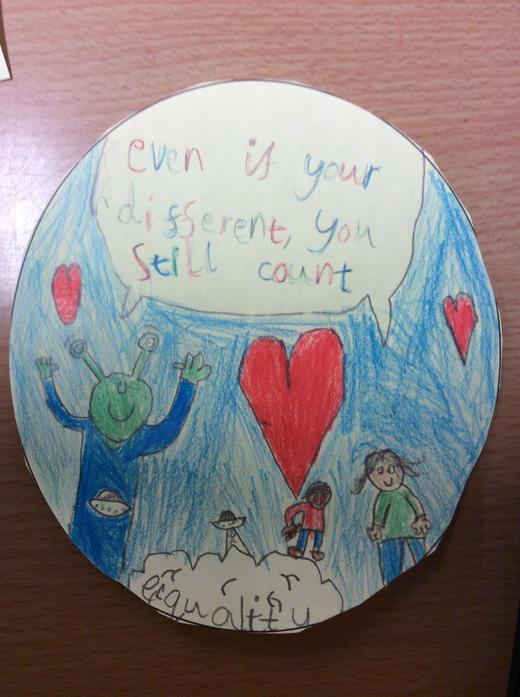 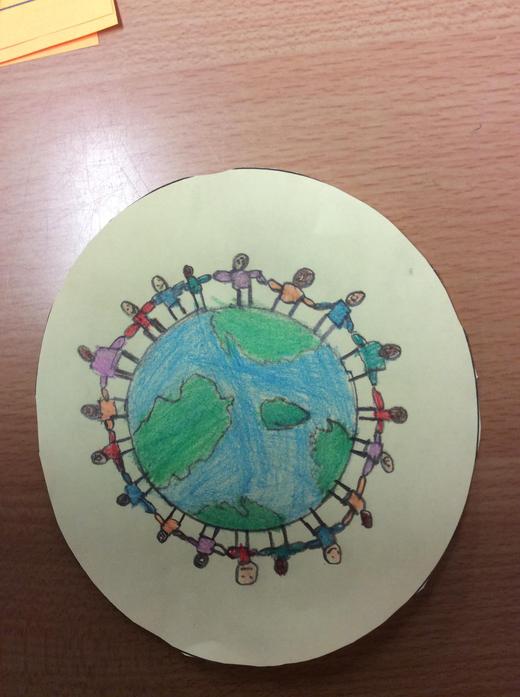 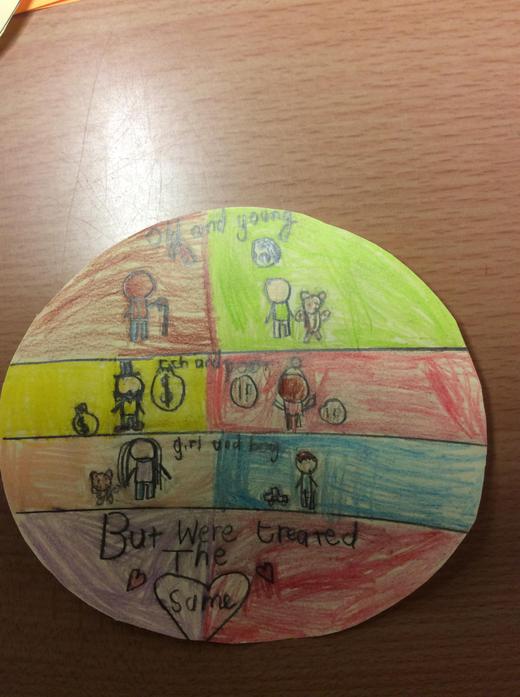 Reader of the Week - Aleeza

Achievers of the Week - Joshua and Molly

To kick-off our Romans History topic, we had a special (Zoom) visit from Mr Birchall - a Romans specialist! We learned about Julius Caesar's failed invasion, the Emperor Claudius who came to Britannia on an elephant and Queen Boudicca of the Icini tribe who rebelled against him. 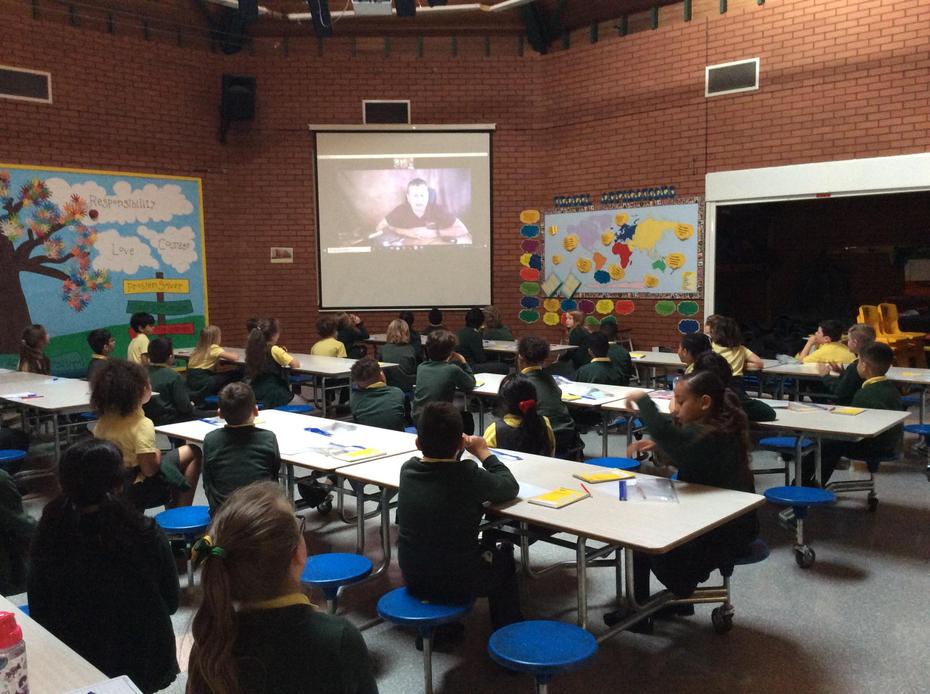 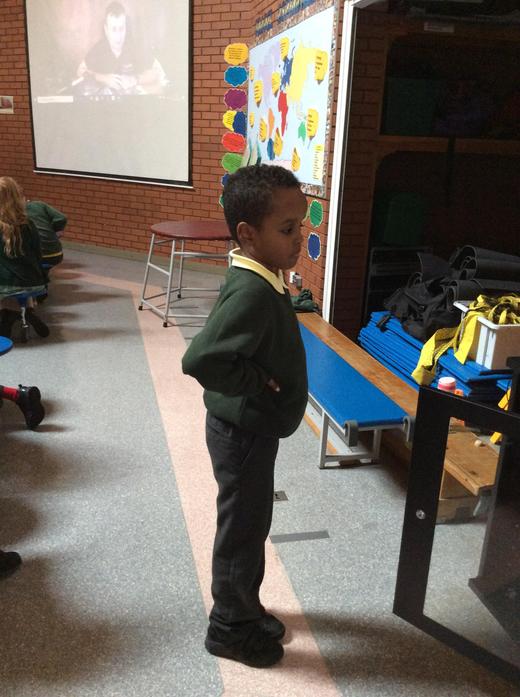 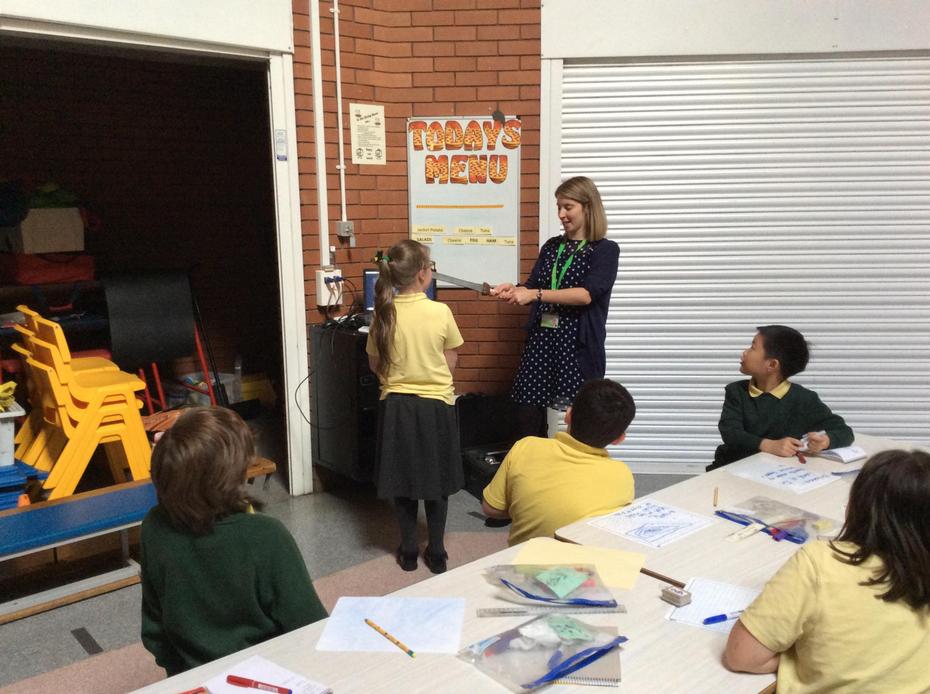